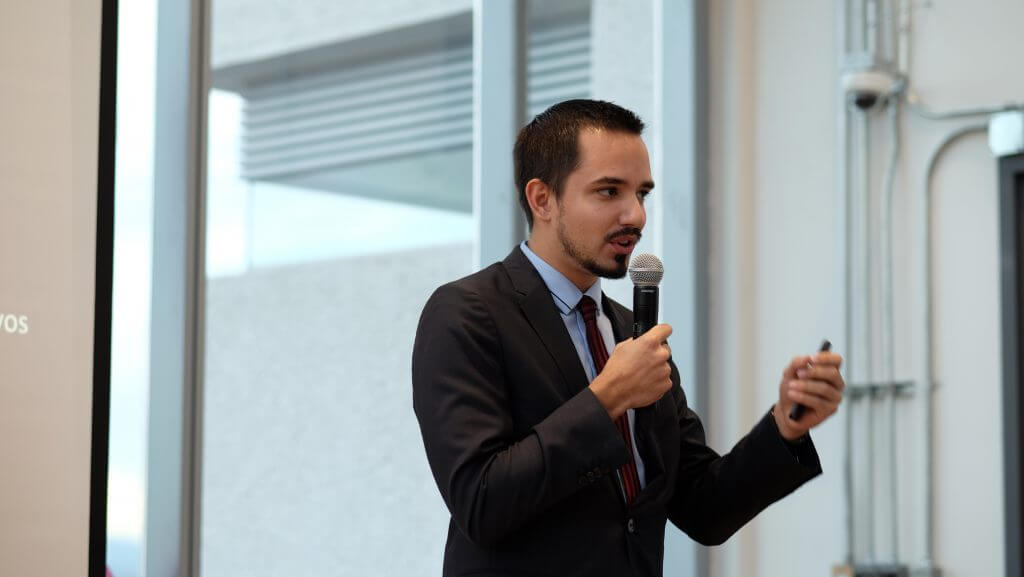 Jannik Laursen is an entrepreneur and visionary of Danish and Mexican descent with a passion for Personal and Professional Development.

He has had the privilege of living in five countries and visiting over 30, as a result of which he has experienced the complexities of culture and society’s influence on human behaviour, as well as witnessed the universal aspects of humanity and the kinds of struggles we all face.

He realized that everywhere in the world, people are struggling with insecurities and fears, difficulties communicating with and relating to each other, and finding a balance between adapting to others and being true to themselves.

As the constant “new kid”, outsider, and foreigner wherever he lived, he also experienced bullying and social rejection, which — despite him being primarily extroverted — created a level of shyness and social insecurity that paralyzed him in some social and professional settings.

As a result of this he has pursued not only his own personal growth, but the creation and development of personal development techniques that are functional for people with varying contexts, goals, personalities, and life experiences.

Jannik’s passion is to empower people based on their unique abilities. Seeing the strengths and potential in people is at his core and his life is centered on unlocking that potential.

Jannik has spoken at many events and stuff. There’s a heap of info to go here.